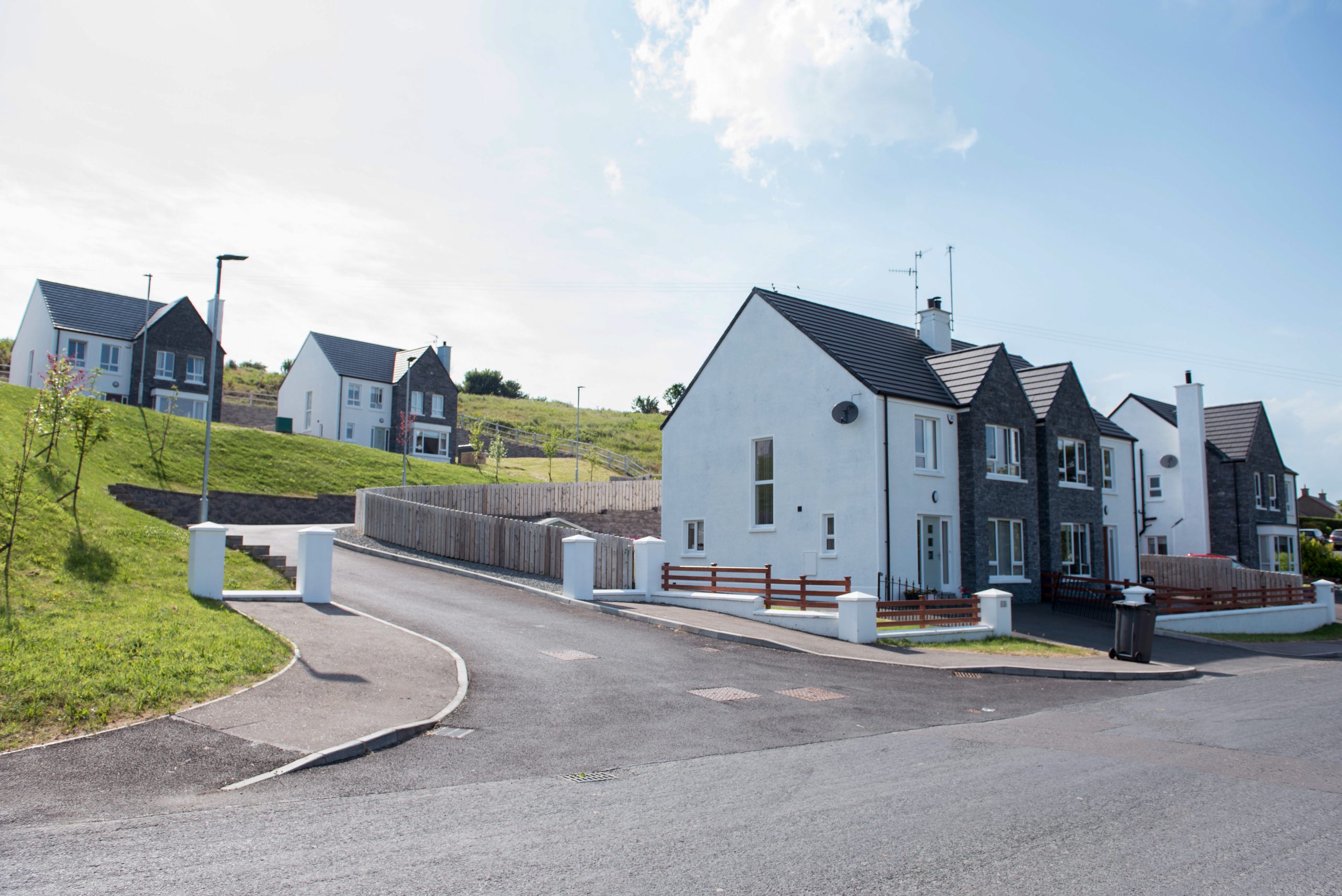 This piece by Barry Gray featured in the May 2022 issue of FC&A magazine.

With every passing day we continue to lose ground on the fight against climate change and with this grows the necessity for CO2 emissions to fall to zero.

In recent years European and UK governments have made commitments to reach net zero and reduce greenhouse gases by mid-century. This article will look to highlight these commitments, explain exactly what net zero is, how it can be achieved, what is a net zero building, and what challenges the Industrial and Commercial development sectors may face?

In May 2019, the Committee on Climate Change (CCC), a non-departmental public body that advises the UK Government, recommended that the UK should aim to be net zero on all greenhouse gases by 2050. This would keep the UK in line with the 2016 Paris Agreement.

In the Paris Agreement, governments agreed to keep global warming below 2° Celsius, and to make efforts to keep it to 1.5ºC. Since then, the commitment to 1.5°C has been confirmed by world leaders at both the G7 and the G20 in 2021, as well as by all parties at COP26 in 2021.

What is Net Zero?

Net zero refers to achieving a balance between greenhouse gas emissions produced and the amount removed from the atmosphere. There are three different routes to achieving net zero, reducing existing emissions, actively removing greenhouse gases, or mitigating against emissions through other proactive means, e.g., planting of trees.

In many sectors of the economy, technology exists that can bring emissions to zero. Electricity for example can be created using renewable energy sources such as solar, wind, hydro etc. Transport systems, well-insulated homes and industrial processes that run on electricity rather than gas can all help meet the net zero emissions’ objective.

In contrast, aviation and agriculture have limited technology and it’s unlikely that emissions will be brought to zero soon. To counter this an equivalent amount of CO2 will need to be reduced and due to this, the target becomes net zero for the whole economy.

Informed by the Paris Agreement, The UK Green Building Council (UKGBC) launched its ‘Net Zero Carbon Buildings: A Framework Definition’ document at the Houses of Parliament in 2019. The document defines what achieving net zero carbon emissions means in terms of the construction of a building and the operation of it and how to reduce embodied carbon levels – embodied carbon refers to CO₂ emissions associated with materials and construction processes throughout the lifecycle of a building project.

The framework sets out definitions and principles around two approaches to net zero carbon buildings.

Net Zero Carbon for Construction – when the amount of CO2 associated with a building’s product and construction stages up to practical completion is zero or negative, through the use of offsets or the net export of on-site renewable energy.

Net Zero Carbon for Operational Energy – when the amount of CO2 associated with the building’s operational energy on an annual basis is zero or negative.

Keeping all the above in mind, we have to assess how it can be applied in the industrial and commercial development sectors.

According to the 2020 UK Greenhouse Gas Emissions Report, the industrial sector accounted for less than 9 per cent of UK greenhouse gas emissions, informed by this, the Industrial Decarbonisation Strategy expects industrial emissions to be reduced by two-thirds by 2035 and 90 per cent by 2050.

The real challenge and opportunity for the sector will be to combine carbon focus with efforts to improve its productivity. This may result in companies reassessing its entire manufacturing lifecycle which could mean changing supply chains.

Before a company begins this process there are a number of key areas that need to be considered. When designing products, companies should seek to reduce cost and waste during production and include new materials in the design process. With raw material selection, ethical and sustainable materials could be used. The production process should be seen as an opportunity to improve operational efficiency and reduce waste while implementing smart production technologies and using renewable energy sources. New shipping plans could reduce carbon footprints by choosing local suppliers where possible. In the aftermarket, companies could shift towards the circular economy model by providing spare parts, repair, recycle and disposal services to other companies or governing bodies.

According to the UKGBC Net Zero framework, there are currently no UK commercial buildings which are considered net zero in both construction and operation and within the sector there are two main areas of interest, existing buildings, and new buildings.

With existing buildings there are growing concerns about the high levels of embodied carbon required to run old buildings. This has led to the assumption that replacing existing buildings with energy-efficient alternatives will reduce carbon emissions. However, there’s growing support that retrofitting existing structures to increase energy efficiency may be preferable given the embodied carbon involved in the initial construction of those structures, as well as the carbon cost of demolition.

It’s no surprise that new buildings are a large part of the net zero conversation, given the extent to which the current built environment contributes to global carbon emissions.

One example of industry collaboration to change current practice is within the UK Building Regulations which would seek to mandate a whole life carbon assessment and limiting of embodied carbon emissions as part of the building design process. The proposal aims to normalise the calculation, reporting and limitation of embodied carbon emissions from the beginning of a project.

With the increasing pressure placed on organisations to reduce its embodied carbon, companies or contractors might consider a carbon budget for a construction project. This would require parties to agree upon a carbon budget and includes associated provisions to ensure progress against the budget is monitored and reported on. Although this isn’t currently widely used, it is an option which provides a useful framework to discuss and consider in construction projects.

While future policies for reducing carbon emissions are still in development, this shouldn’t give reason to delay ambitious, forward-thinking organisations.

Companies that operate in the industrial and commercial development sectors that quickly align its purpose and strategy around sustainability, using guidance from the likes of the UKGBC, stand a much better chance of reaching net zero before new government sanctions and regulations are introduced that could quickly impact its business.

Net zero can only be achieved by making conscious decisions to reduce CO2 levels throughout the construction process, from the design stage right through to project aftercare, while being properly supported by the government. By doing this, we can transform the Industrial and Commercial Development Sectors to be leading examples in a more sustainable and environmentally friendly economy. 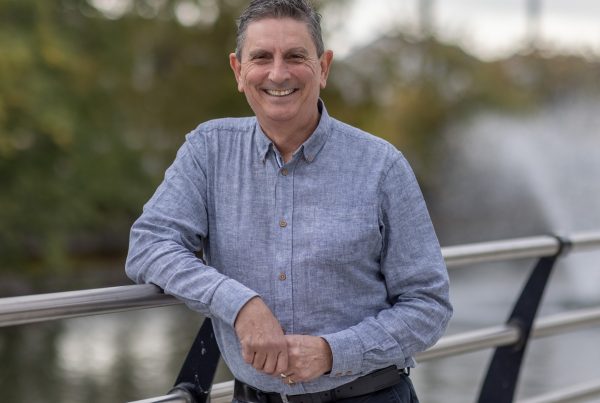 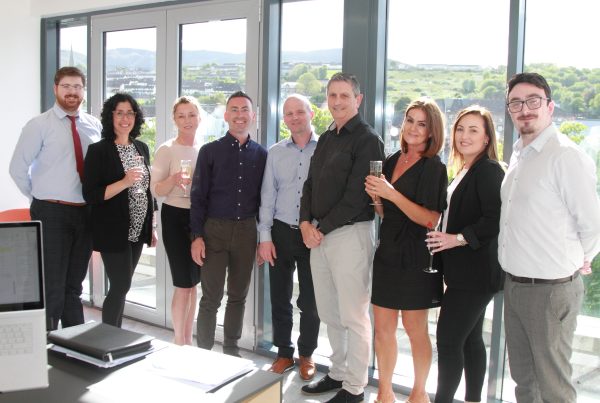 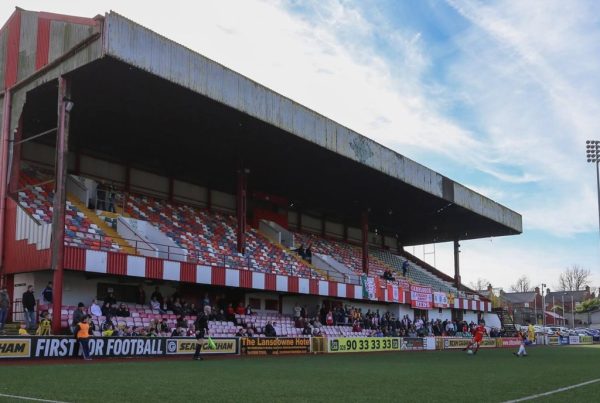